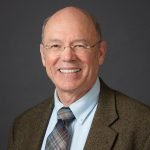 Scott Wyse began practicing law with Roger Meyer in 1974.  In 1985 they formed a new partnership named Meyer & Wyse which subsequently became a limited liability partnership.  In 2010, after Roger’s retirement, the firm’s name was changed to Wyse Kadish LLP.  During his years of practice, Scott has practiced in a wide variety of areas, but in recent years has focused primarily on real estate, business matters, mergers and acquisitions, home owner associations and architectural law.

Scott was first named to the Best Lawyers in America list in 2011.

Scott enjoys working with his clients to help them find creative and practical solutions to their legal problems so that their businesses and real estate investments will prosper. He particularly enjoys the opportunity his practice provides him to get to know many of the citizens in the community in which he was raised. 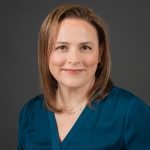 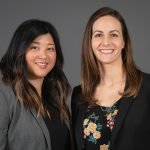